NATIONAL COALITION OF CHURCHES FOR REPARATIONS

The National Coalition of Churches For Reparations was started by a group of Believers who studied under the teachings of the writer, and founder of the Breaking Brown show Yvette Carnell and Antonio Moore, Attorney and Emmy Nominated Producer of “Crack In The System”, co-founders of the #ADOS movement. Their weekly shows mobilized thousands of American Descendants of Slavery across the U.S. to build chapters and return to a focused and self-interested black politics with lineage at the center. Their teachings are based on the racial wealth gap data provided by the Federal Reserve and by the renowned economist and reparations expert, William A. Darity Jr., PhD, Professor in the Sanford School of Public Policy; Professor of Economics; Duke University.
Learn More

Moreover, the chief inspiration for forming the National Coalition of Churches of Reparations was by far Dr. Kevin W. Cosby. Dr. Cosby is the Senior Pastor of St. Stephen Baptist Church and the President of Simmons College of Kentucky (Kentucky’s Oldest & only private HBCU) in Louisville, KY. Dr. Cosby was the convener of The Angela Project, so named after the first enslaved person to step off the slave ship in Jamestown, VA in 1619. The Angela Project was a three-year conference leading up to the 400th year commemoration of Slavery in America in 2019. Dr. Cosby explained, “The purpose of the Angela Project was to reengage the church in activism, to get back to our roots as proponents of justice.” Dr. Cosby’s superb leadership in uniting a coalition of churches for social justice illustrated what could be done. Inspired by his work, the visionary of this organization literally woke up one morning with the phrase National Coalition of Churches for Reparations as a mental image. It was an awakening to the need for a lane to be formed for ADOS Believers and co-collaborators in churches across ALL denominations to advocate for reparations. The vision was shared with Believers and clergymen within the ADOS movement along with experienced and scholarly Pastors, and thus, the National Coalition of Churches For Reparations was birthed.

This coalition is a “divinely inspired” clarion call for churches who agree upon the resurrection, to look past doctrinal differences, and unite to advocate for reparations from the Federal Government for American Descendants of Slavery. According to current data, reparations are the only solution to close the gaping lineage wealth gap in the country that our ancestors built by forced labor. During the Civil Rights era, churches united for equal rights. Consider this a continuation of that historic movement. In the words of Dr. Martin Luther King, Jr. “This time, we are coming to get our check!” For more information, about the ADOS movement and to review The Black Agenda, visit www.ADOS101.com. We also invite you to view NCCFR’s most recent event, The ADOS Pastors’ Town Hall: THE JUSTICE GATHERING, featuring such notables as Dr. Cornel West, Dr. Kelly Brown Douglas, Dr. Kevin W. Cosby, Dr. Joseph Evans, and Dr. Lewis Brogdon to name a few, which is featured on this page. 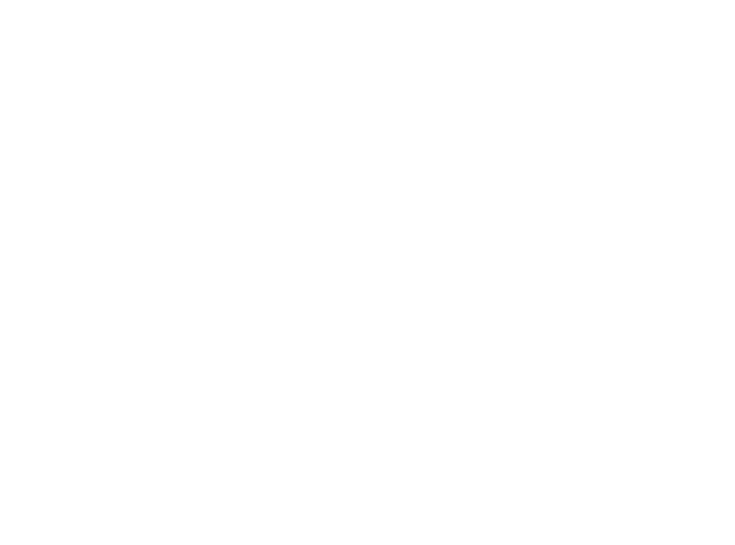